With unparallelled backcountry and 140 km of superb pistes, with an average annual snowfall of 9.6 m, Chamonix snowboarding is among the best in the world.

Huge sweeping views, powder fields and a colossal variety of terrain are the hallmarks of Chamonix. There’s a terrain park at Les Grands Montets and an airbag at Brevent for perfecting your backflips. But parks aren’t Chamonix’s strong point as it doesn’t really need them – the natural terrain provides fantastic hits and kickers, with gullies making natural half-pipes. World Snowboard Guide rates it 10/10, though I must observe that their description needs an update, and the lifts and buses are much improved these days.

Regular free shuttle buses and trains run between the four areas, and each has its own character:

The south facing slopes have amazing Mont Blanc views and are great for mixed ability groups. Natural lips are everywhere and there’s great powder runs in the bowls. Flegere links to Brevent to form the largest area of Chamonix

Wild high mountain slopes with huge unpisted areas, and a terrain park. This is the the quintessential Chamonix snowboarding paradise, and the place to be on a powder day, but you have to be up early! More on Les Grands Montets

Sunny and wide slopes near the Swiss border with natural half-pipes, relaxed powder and wonderful tree runs. More on Le Tour and Vallorcine

Tree runs and great slopeside restaurants. A good place when there’s bad weather elsewhere in the valley. Snowboarders should avoid the Bellevue lift if possible, which has a long flat spot at the top. Use the Prarion bubble instead. More on Les Houches

For many snowboarders, the off-piste is the big draw at Chamonix, and classic runs like the Vallee Blanche, the Pas de Chevre, Les Jeurs and the Hotel face are wonderful on a snowboard. There are also several short tours which are very good for boarders such as the Col du Passon. Always take a qualified mountain guide for off-piste.

There’s good splitboarding in Chamonix – we have a separate page for this here. 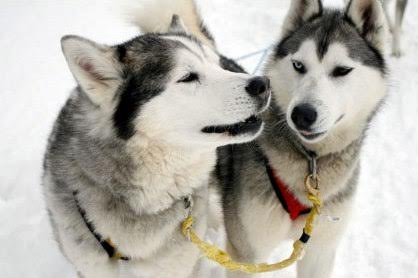 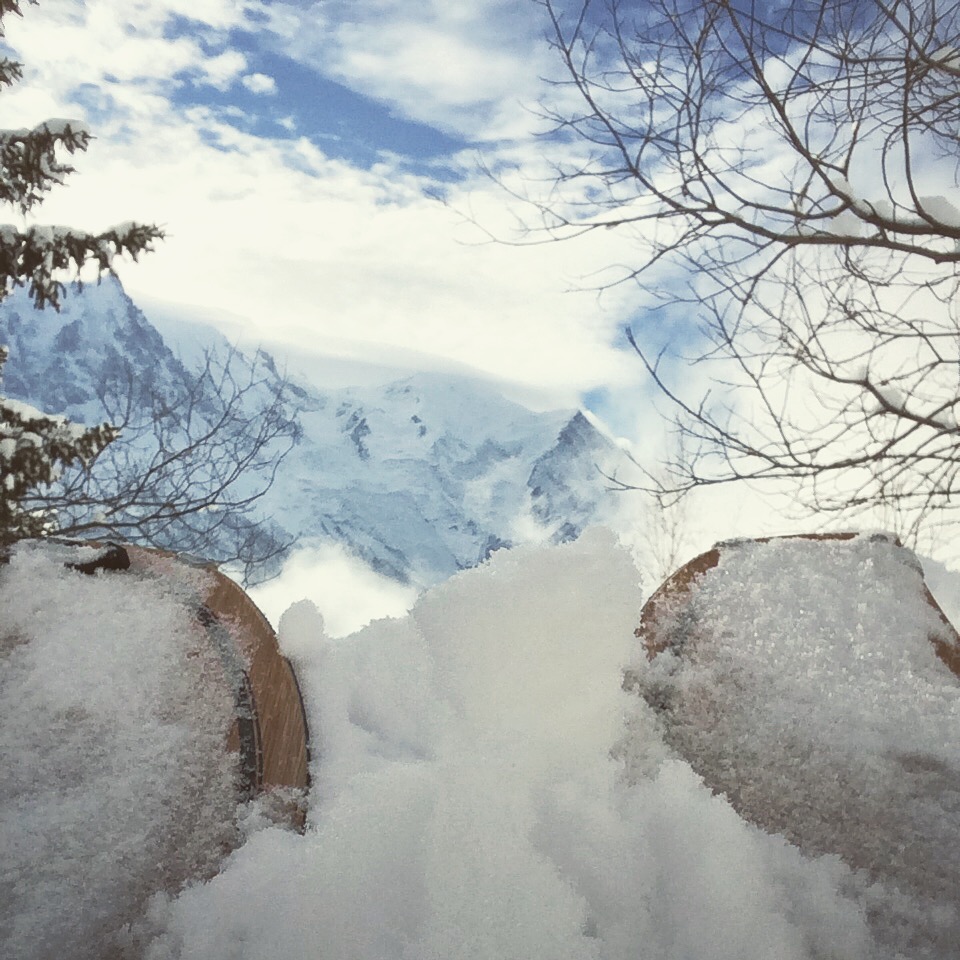 Prarion - a little summit with a big view ❤️

Mountain biking at the Posettes :)