Planning to sleep under the stars one more time while summer was still in the valley, we realised it was the weekend of the Trail des Aiguilles Rouges. It’s a 50km race with a total of 4000m of ascent, passing through some of Chamonix’s most spectacular scenery. We had six friends brave enough to run it this year, so the plan was to sleep out at Lac Cheserys and hopefully be able to cheer them on! They start at 4.30 am from Chamonix, so we reckoned on seeing them shortly after dawn.

We walked up from Tre-le-Champ in the afternoon

On the way from Tre-Le-Champ
and before long, were into the nature reserve – camping is forbidden here, but bivouacs are allowed between sunrise and sunset.

Ibex are unafraid here, and feed right by the paths

Lac Cheserys is about 400 vertical metres below the more famous Lac Blanc. It’s less bleak than its higher neighbour and is a much nicer spot to camp- grassy and pleasant. We arrived at the lake to find about six groups had had the same idea as us, so it wasn’t the normal solitary wilderness bivouac experience! There was a very nice atmosphere though, as everyone was there to watch the race – quite a festive feel around the lake by nightfall

Me and my new bivi bag. It’s hard to believe that in a month or so, this will be a popular ski touring route.

Fortunately, though the only people without a tent, we had brought along our own outdoor essentials…

We found a good spot between the trail and the lake, and after polishing off our champagne supper, we climbed into our bivi bags and went to sleep

We were both woken at the same time, by a steady thumping sound. Neither of us could find a watch, but it was pitch dark and there was thick fog everywhere. Perhaps an ibex coming past? They come and check you over sometimes…
We looked around and thought we saw a faint light disappearing in the distance. Confused and sleepy, we found the time – six a.m. This can’t be the race yet, surely? After a few minutes, another light appeared, and the sound began once more. The light bobbed past and everything was quiet again.

After the first few, the headlamps began to come quicker

..and soon they were pouring in a glowing cascade down from the checkpoint at Lac Blanc above us

More and more runners kept streaming past. We were convinced that we’d miss everyone we knew, as it was so dark and foggy, and really hard to see past the headlamps, but luckily they all saw us! It was wonderful to be able to see them on their way.

By this time, everyone who had camped was getting up and we could hear some people encouraging the runners – every so often a group would see a friend and cheer like mad. It was great seeing everyone cheering their friends and all the runners – lots of whom seemed really pleased to find this small, random pocket of support in the middle of the mountains!

As the sky lightened, runners were still passing us

…till the last of the groups went past

…and as we made a cup of tea and breakfast at dawn, the volunteers were bringing up the rear and picking up the trail markers.

…till all was quiet again at the lake – except for the marks of thousands of feet on the path, you would never know the race had been here.

More tea and a nice stroll down for us – two more huge passes and many hours of effort for those taking part! It was an incredible spectacle to watch – there was something really special about seeing everyone come pouring through in the dark- I hope we can be there again next year. 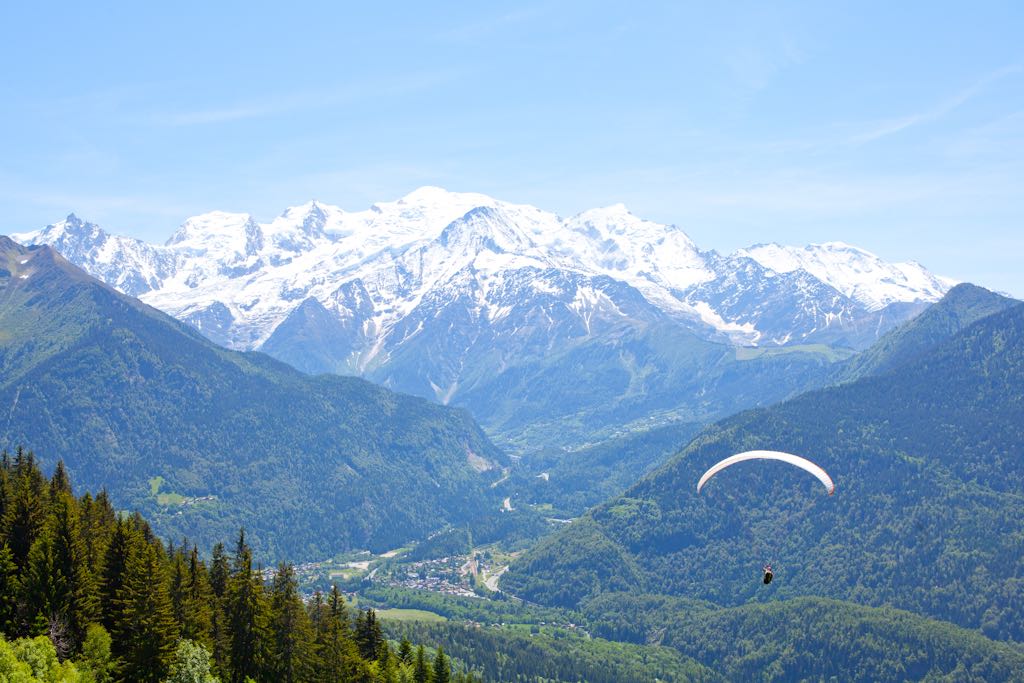 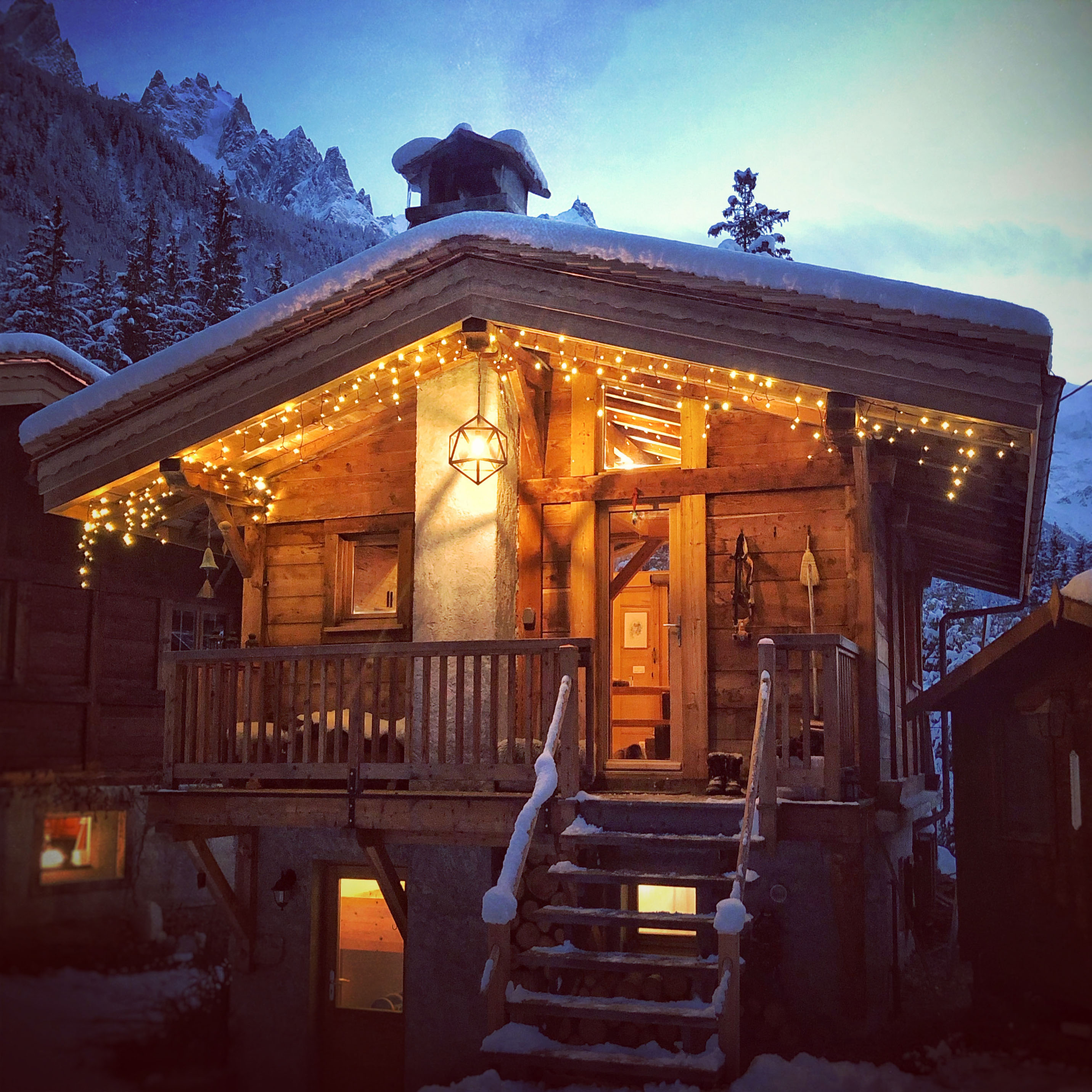 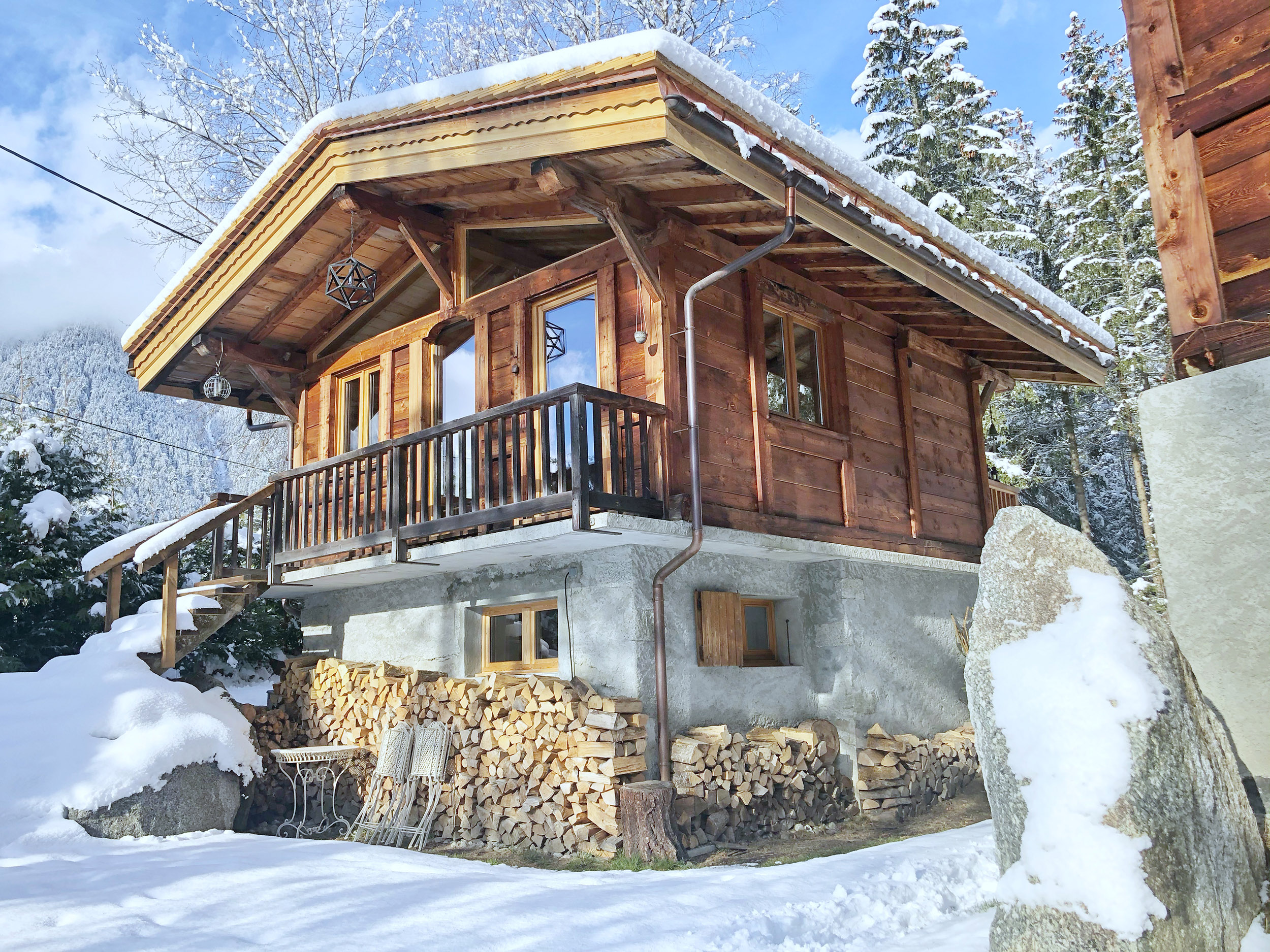 What a treat to finish off opening day with supper